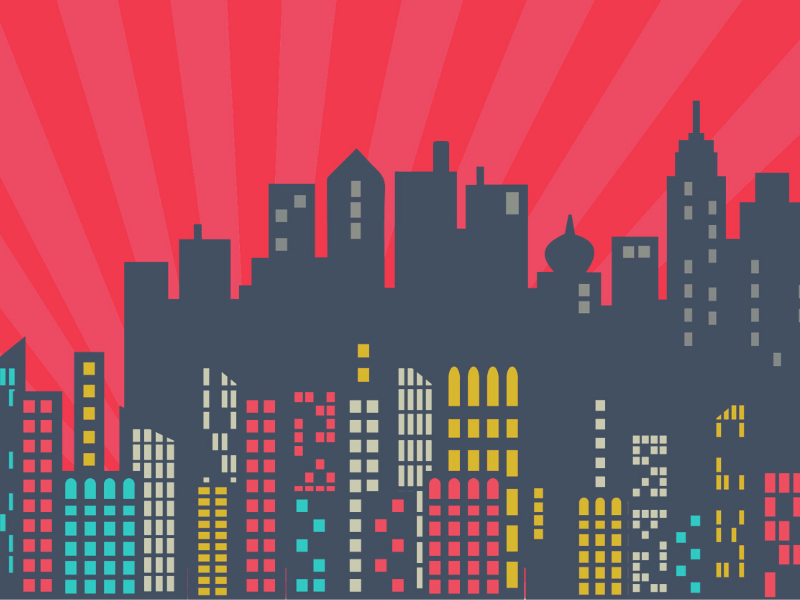 My teen daughter helped me create this Personal Guide to Watching Marvel Movies for Newbies to help other parents my age understand the craze around this franchise – and even to share with her teen friends who aren’t fans yet.

Please don’t take this as a be-all and end-all. There are much more geeky websites written by grown men complete with spoilers and references back to the original comics.

This is for parents who want to understand the intricacies of the story — and so we can share why we think it’s so fun to watch together as a family.

If you’ve never seen any of the movies – don’t binge watch them.

Just drip them out on your Friday family movie nights over the years and get caught up in the stories. Give them a little time to sink in. Pro tip: Checking Marvel movies out from the library is a good way to see them for free.

My daughter is such a fan that she created a 100 days project for herself creating artwork with a quote for each day leading up to the release of Avengers: Endgame.

Enjoy her quotes and artwork appearing throughout this post!

Why do we love watching Marvel movies?

Surprisingly, our number 1 reason is because they are FUNNY! Especially once you get to know the characters and inside jokes.

As writers, we’re amazed how the stories are connected and if you are paying attention you’ll find that over 20 movies created over a 10+ year period have carefully placed storylines that can sometimes stand alone while also diving deep into character development while carrying an entire plotline over time.

We enjoy watching for Stan Lee cameos. He’s in every movie. There is an amazing documentary available on Amazon Prime and other places called Superheroes: A Never-Ending Battle that made comic book superheroes much more meaningful to me when I realized the intertwining with American history. We highly recommend watching it to get the significance of comic book culture.

We just love the little clip past the end credits. We highly recommend that you KEEP WATCHING through and past THE END CREDITS. No, it’s not necessary to the movie – but it’s entertaining! And since not everyone watches these parts you feel like you are getting in on a little secret.

The music! The orchestral music is awesome, as you’d expect. But the movies have become known for their 70s and 90s genre picks. The Guardians of the Galaxy soundtrack is super popular and it’s basically soft rock from my parent’s radio station as a child. Captain Marvel is more grunge with 90s favorites you’ll definitely recognize.

Finally, these movies are just plain smart. They make you think. They are modern mythology and you can bring lots of the lessons explored out into the real world for parallels and discussion.

What age can kids start watching the Marvel Movies?

They are all rated PG-13 and some are quite violent, but much of the blood and death is hidden from view although you know it’s happening. As a parent, I find some scenes in the Guardians series to be particularly gruesome and glorifying violence.

I think I let my kids start watching some of the tamer versions when they were about 11 or 12. Common Sense Media has a guide to Marvel movies and Guardians of the Galaxy movies. You know what you allow for you and your kids and you might just want to preview?

What does MCU stand for?

Marvel Cinematic Universe. It’s important for some to distinguish between the comic book worlds (Marvel Universe or Marvel Comics) and the universe created in the movies – which doesn’t always match up.

So MCU will be used to describe JUST the movies.

Who are the original Avengers?

Who are the “new” Avengers?

Who are the original Guardians of the Galaxy?

Who are the “new” Guardians of the Galaxy?

What are the Infinity Stones?

So these Infinity Stones are a key plot-driver to Avengers: Infinity War and Avengers: Endgame. My kids gave me a whole primer on the stones before we watched Infinity Wars and I thoroughly enjoyed the movie more knowing what they are.

Since they are such a major plot driver, any online description or discussion of these stones now that Endgame has been released is going to contain spoilers! Marvel does have a “Complete History of the Infinity Stones” blog post series about each stone and how they appeared in the original comics.

For now, just know they exist and pay attention to them in the movies. We’ve tried to include where they appear in the movies in our movie descriptions below.

What order should I watch Marvel films in?

This is a trick question because there are tons of ways to watch them.

However, if you can AT ALL help it — WATCH ENDGAME LAST!

In our humble personal opinion, this is the order we’d recommend to friends:

Phew! That’s 3000+ words to explain the 20+ movies and a whole cinematic universe! Please go ahead and send us your questions and we’ll try to answer to the best of our ability or link you up to a good resource.

Thanks for following along and can’t wait to geek out about this stuff with you in the future when you move past Newbie!

2 thoughts on “Personal Guide to Watching Marvel Movies for Newbies” 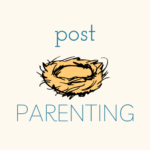